In order to reduce the impact of COVID-19 for everyone, and for us to be able to continue to provide this essential service for your cats, we’ve modified our services for now, and ask for your help.

At the time of your appointment, we will admit your cat from the parking lot without your coming into our hospital too. We’ll send you an email that details our precautions when you schedule.

Offering the safest, most reliable treatment for Feline Hyperthyroidism 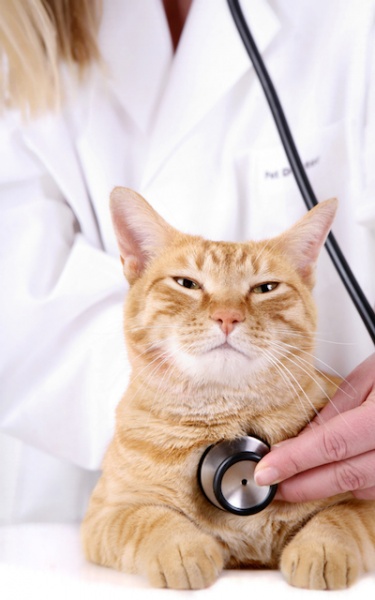 Hyperthyroidism is the most common hormonal disease of cats resulting from excess thyroid hormone, which puts significant and potentially fatal stresses on the body. Radioiodine therapy is the safest and most effective therapy available. It's less risky than surgery and doesn't require medicating your cat daily for years. Most cats stay a couple nights before returning home — happy and healthy.

Essential Reading (before your appointment):