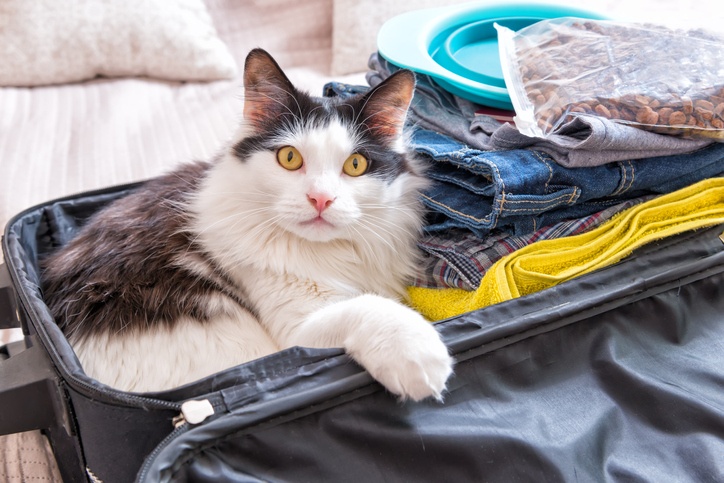 Please read through ALL sections before your appointment.

You will be guided through the appointment process, including what days we are available at each location.

You will be able to see expected cost and the payment methods we accept.

You will be able to see how your cat is cared for while hospitalized.

Be sure to read the home-care precautions that you will need to maintain once your cat returns home.